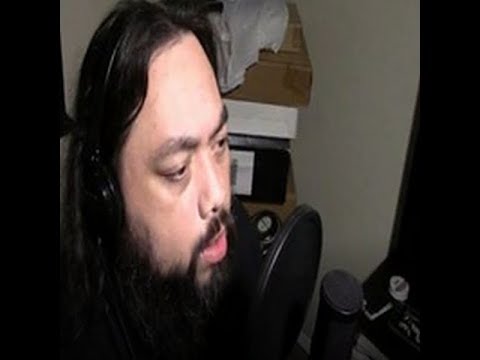 Mortal – “God Of 3 Strings” (Cover by Ricky Puckett). This is a cover of Mortal’s “God of 3 Strings” from their “Wake” release. I do not own this song. All music in this video composed by me and all vocals in this video are mine.

This is my Mortal vocal cover of the song “God of 3 Strings”. This song is from the album, “Wake”. This song means a lot to me for various reasons. It’s one of those songs that tugs at the heartstrings for me. It’s a very sentimental song for me, which is why I decided to do this God of 3 Strings vocal cover. Mortal was a notable christian industrial band in the 90s, though the Wake release was a departure from their industrial past. Mortal was comprised of two people: Jyro and Jerome. Mortal, first and foremost was Jyro. Jerome would later join the band Switchfoot.

If you like this Mortal cover, feel free to thumbs up the video and subscribe to my channel. Be sure to hit that bell notification to be notified of new videos as they are uploaded.