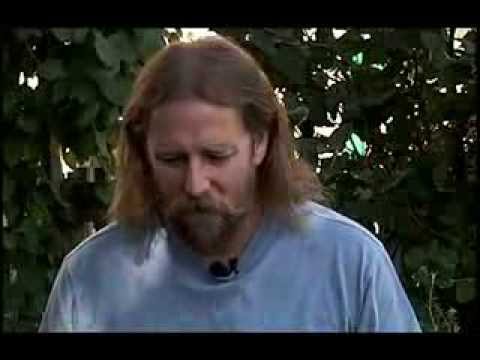 This documentary is from the DVD released by Cornerstone Festival to celebrate their 20th anniversary in 2003. It’s been out of print and hard to find ever since, so I thought they might re-release it after the festival’s run ended last year, but they never did, which is why I’ve uploaded it now. Here it is for all to enjoy and appreciate. May the memories live forever. “For twenty years the most unlikely event has brought thousands of people from around the world to the Midwest for a combination of music, art and community known as the Cornerstone Festival. Through interviews, photographs and archival performance clips Cornerstone Festival; Twenty Years and Counting looks at the roots of the festival, the community behind it and the lasting impact it has had on artists and fans. The story of an experience…”