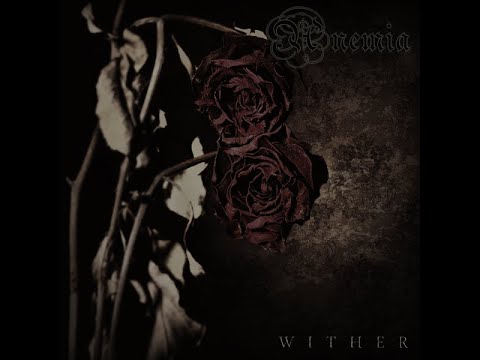 Anemia was a goth project from Skot Shaw of Chicago goth band, Leper, and Ricky Puckett, (ex-Broken Flesh, In Darkest Dreams, Obliteration/Death List, Veil of Suffering). Anemia was 1 of only 2 non-death-metal projects that Ricky was involved with. Veil of Suffering (a straight ahead metal band) was the other.

“Wither” was the only release from the band. Released December 20, 2016. You can pick up a digital copy at https://anemiamusic.bandcamp.com.